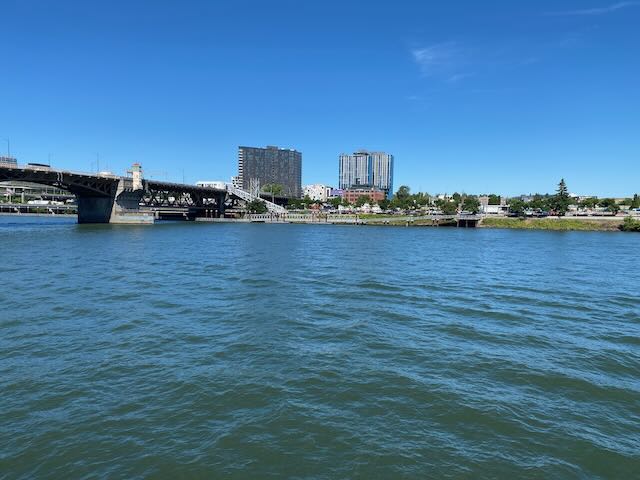 Took a trip up to Portland, Oregon last weekend for my niece's wedding. I could not stop commenting on how green the city is. There are trees everywhere! It's a beautiful city, with the Willamette river running right through the city center. 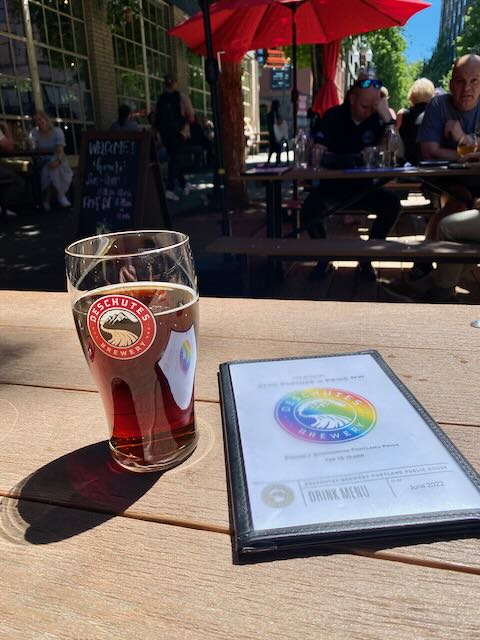 First stop, Deschuttes brewery for some cold beer and lunch. Outdoor seating was a bit much, the high that day was 97º. Still, great beer and even better food. 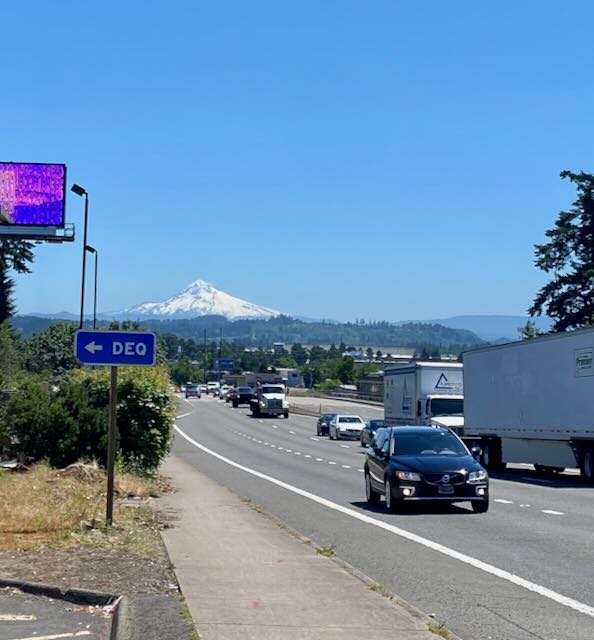 Mt. Hood was visible from our hotel. Such a majestic mountain, that also just happens to be a dormant volcano. 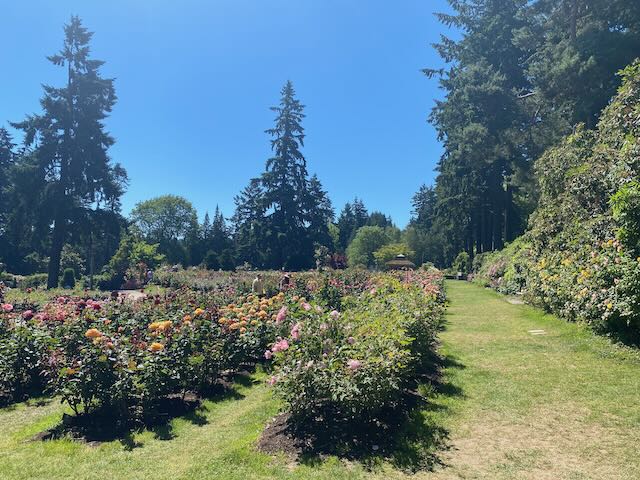 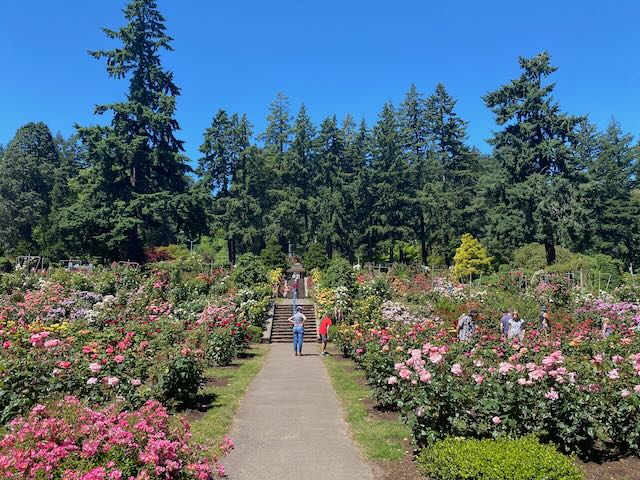 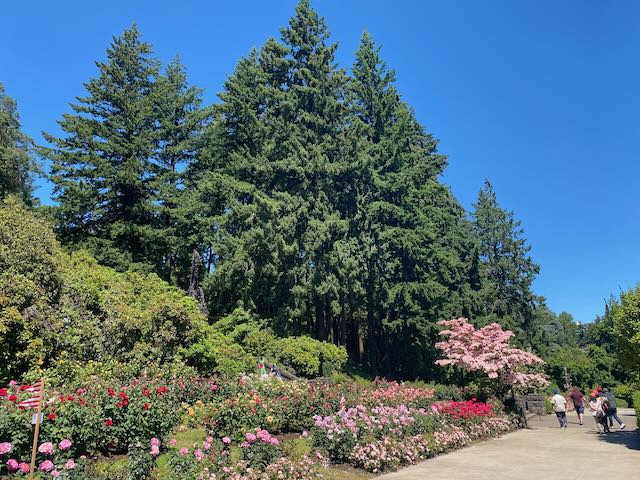 Stopped at Washington Park to see the rose garden. The park is similar to our Griffith Park here in Los Angeles. It's huge, with hiking trails, a zoo, the rose garden and a Japanese garden as well. Such a beautiful park, and just minutes from Downtown Portland. 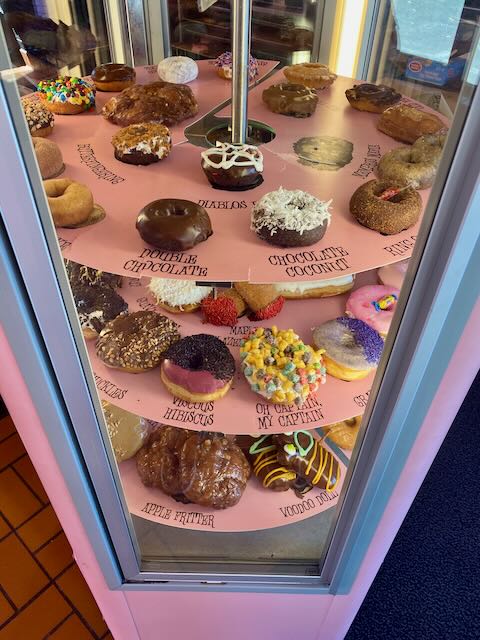 You can't stop in Portland and not get a Voodoo donut. We're not big donut fans, but they sure were tasty. 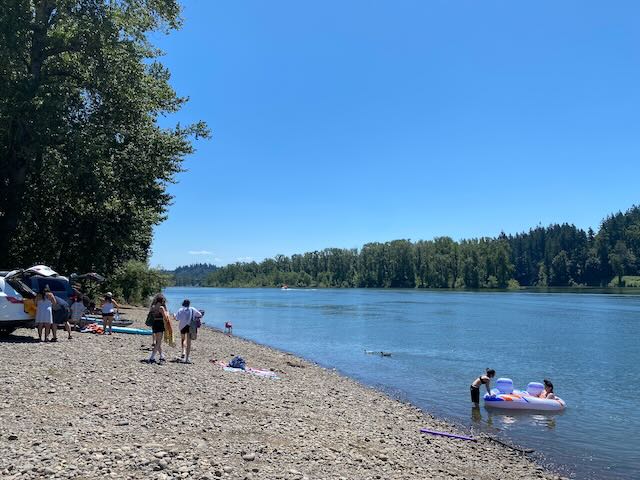 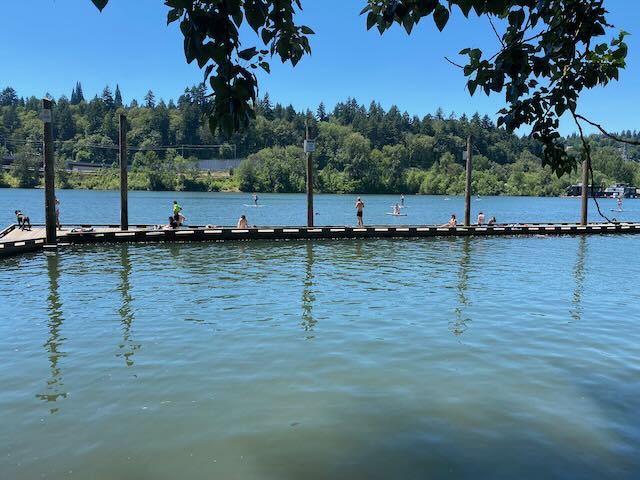 Our last day was some exploring parks along the river. Oaks Park was filled with people enjoying the summer. Dogs were running loose everywhere, which felt a bit weird at first. Like a dog park with no fences.